We’ve made a number of improvements to the IDEAL STEEL Hybrid over the winter, and many were based on comments/suggestions from our beta testers.  We’ll try to cover some of the changes on this blog over the next few weeks.

We eliminated hinges from the top.  The top lid stands up in a slot, and two “bulbed” tabs (one on either side) hold it in place from side to side and prevent it from being removed (unless you lift the top lid to 45 degrees).  This gives the top a cleaner look, is easy to manufacture, and relatively foolproof.  It’s very similar to the system used on our Fireview and Progress stoves. 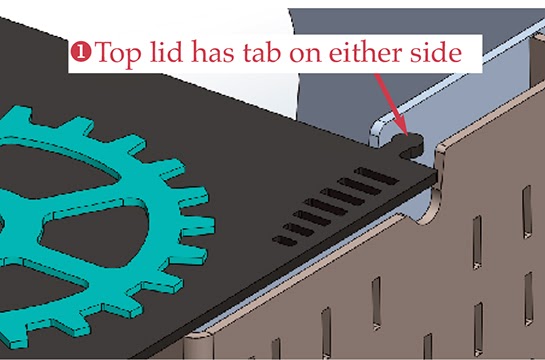 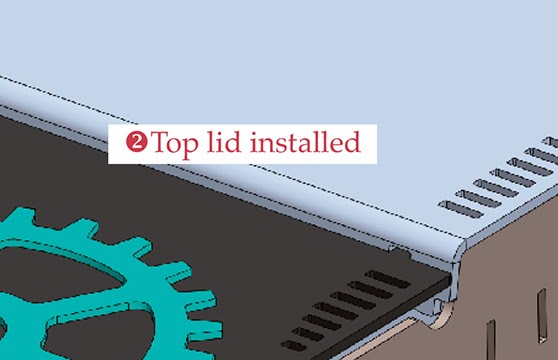 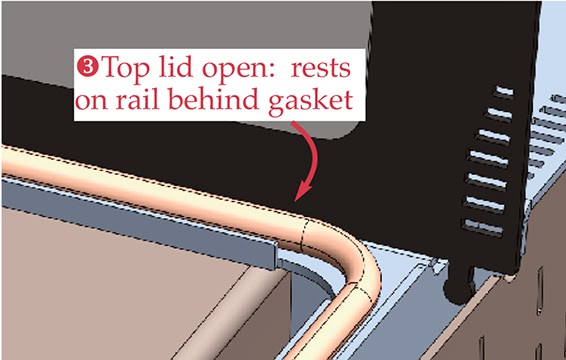 We moved the door gasket in from the perimeter of the door, to just outside the glass.  We get a better seal by moving the gasket inboard, and it is no longer visible from the front of the stove. Moving the gasket inboard also enabled us to fold the door latch plate under the edge of the door, rather than attaching it to the side of the stove.  Again, yielding a cleaner finish.

Pictured here is the old door latch.  The latch plate has been moved to the face of the stove, and the two tabs on the face plate have been removed.  A swing stop pin in the latch restricts its travel.  Don’t like our industrial door handle?  We can replace it with your handle design!  More news on improvements in the coming days... 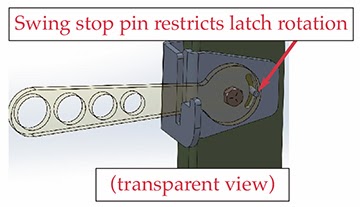